THE LAND WE’RE ON

We honour and acknowledge that Scene Ideas Inc. and Caliper Print & Signage Solutions Inc. are situated within the traditional, ancestral, and unceded territory of the xʷməθkʷəy̓əm (Musqueam). We recognize that the Musqueam are the first peoples of this land, and we honour with gratitude the Musqueam people, past and present, who cared for this land for thousands of years. We are privileged to gather as guests on Musqueam territory, and we are grateful to have the opportunity to work on this land.

Learn with us about Musqueam’s history and community:

In 2017, Scene Ideas commissioned Haisla-Heiltsuk artist Mervin Windsor to design original artworks for our exclusive First Nations series of scenic tiles. Mervin’s original artworks (pictured below) made their first appearance at the 2017 Walk for Reconciliation in Vancouver with Scene Ideas’ in-kind donation to the event.

Mervin Windsor is a member of the Fish clan in the Haisla Village at Kitamaat, British Columbia.  Born in Kitimat in 1964, Mervin comes from a lengthy line of artists originating in Bella-Bella including artists from both sides of his family.  He developed his love of First Nations art in high school in 1978.  Mervin’s initial inspiration came from watching his older brother, Ron Windsor Jr., and some of their friends.  Additionally, Mervin was influenced and inspired by Lyle Wilson, a well known Haisla artist who taught a silk-screening class at Mervin’s elementary school.

Mervin has had many notable accomplishments throughout his artistic career including creating a print for the Rotary Club of Kitimat in 1998, depicting the Four-way Test motto in Native art form.  That print along with many others have been sent to different parts of the world including Great Britain, Saudi Arabia, Germany, Australia, New Zealand, just to name a few.  One of his pieces, the Spirit Bear was purchased and given to British Columbia’s former Premier Mike Harcourt in his recovery after his tragic accident in 2002.

Mervin continues to create unique and authentic paintings and prints. 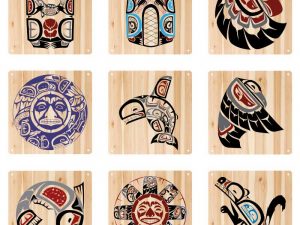 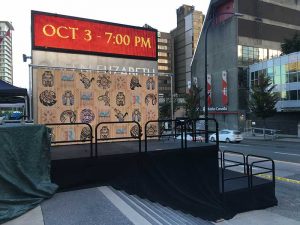 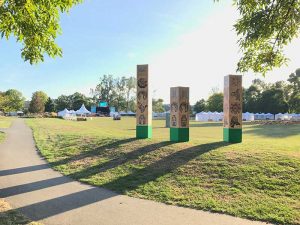 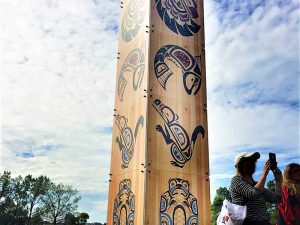